Morgans Must: March In Los Angeles

Igloos, Cider Lodges and Roller Discos. Make the most of the festive season in London.

Morgans Must: March In Miami

What to do in Miami this month

El Nino was supposedly going to be providing heavy rains but as far as we're concerned, it feels like Los Angeles has skipped spring and went straight into summer! Check out the best events including workouts at Mondrian Los Angeles, Super Tuesday coverage, the long awaited Robert Mapplethorpe dual exhibit and more. 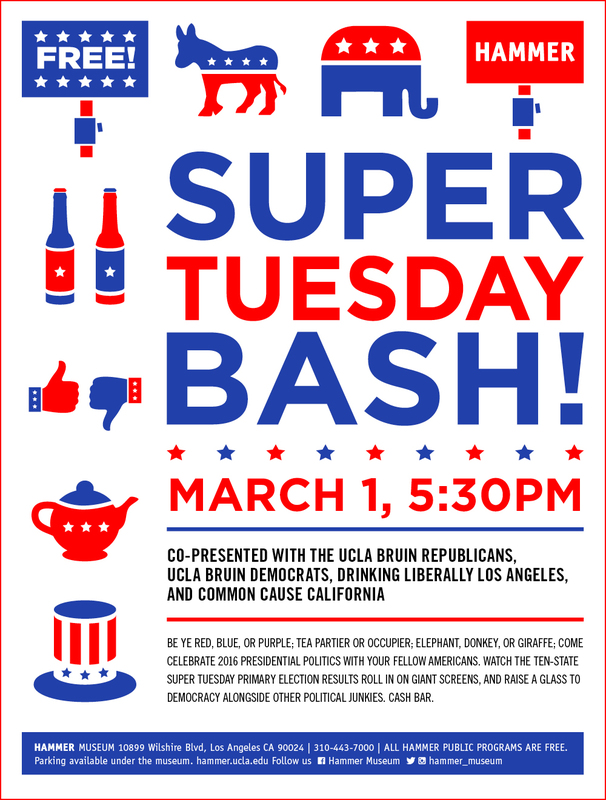 Super Tuesday Bash at Hammer Museum
March 1
It's Super Tuesday and why not make a party out of it? Bring your old friends and meet new friends to bond over drinks and the primaries. This event is free! Cash bar. More information here. Image courtesy of Hammer Museum 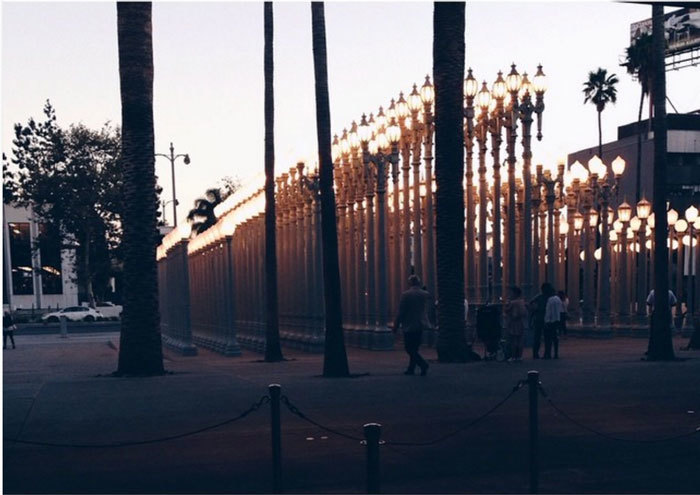 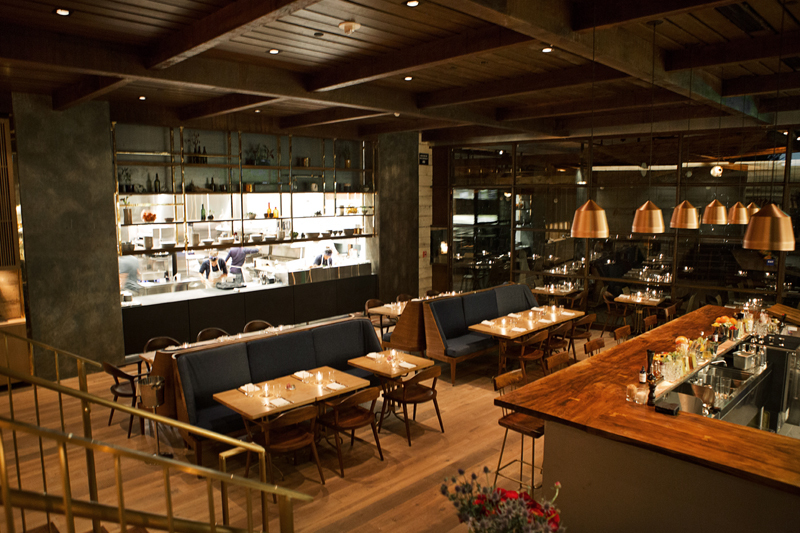 Tyler Kinnett Pop Up at Hinoki & The Bird
March 7
The guest chef pop up dinner series continues at Hinoki & The Bird on Monday, March 7 with Executive Chef Tyler Kinnett of Harvest in Boston, MA, which recently celebrated their 40 year anniversary. Kinnett was also named one of Boston’s “30 Under 30” by Zagat in 2016. Dinner will be served in five courses priced at $95 per person with courses alternating between Chef Kinnett's and Hinoki & The Bird's Executive Chef, Brandon Kida. Expect dishes such as Strawberries & Spring Peas served with labneh, basil and vin cotto, and Arugula Pesto Ravioli with artichoke, asparagus, carrot and ricotta from Chef Kinnett. Chef Kida's courses include Santa Barbara Spot Prawn with smoked trout roe in coconut dashi, and Seared Scallop with crispy suckling pig and red pepper jam. Wine pairings are available for an additional $65 per person along with signature cocktails at $15 each. Reservations are available from 6PM with seatings every half hour and can be made by calling Hinoki & The Bird at 310-552-1200. 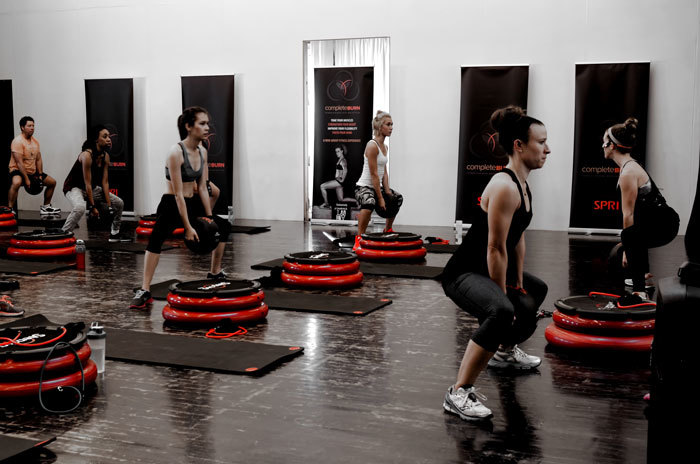 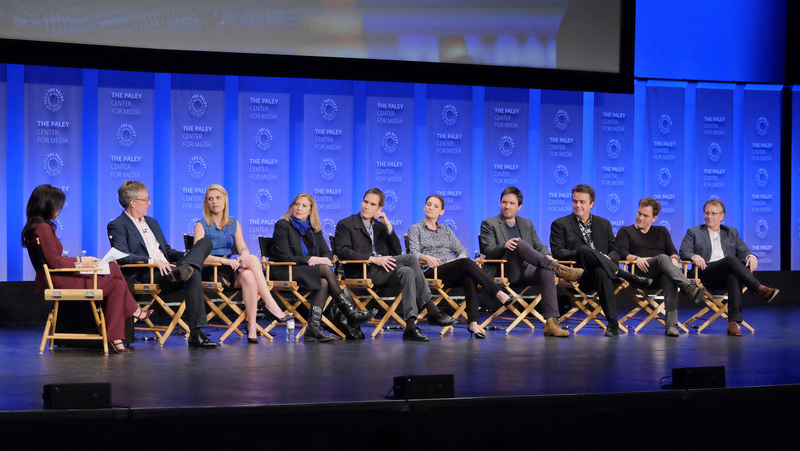 PaleyFest at the Dolby Theatre
March 11-March 20
Attend one of the premier festivals in the US for television right here in Los Angeles at the Dolby Theatre in Hollywood. PaleyFest, produced by The Paley Center For Media, is in its 33rd year featuring screenings, panels, and Q&A with TV's most popular and up and coming programs! This year, Hulu will have its show "Difficult People" as its first inclusion in PaleyFest along with popular shows Empire, Scream Queens, Better Call Saul, Black-ish and more. Tickets and more information available here. Photo courtesy of PaleyFest. 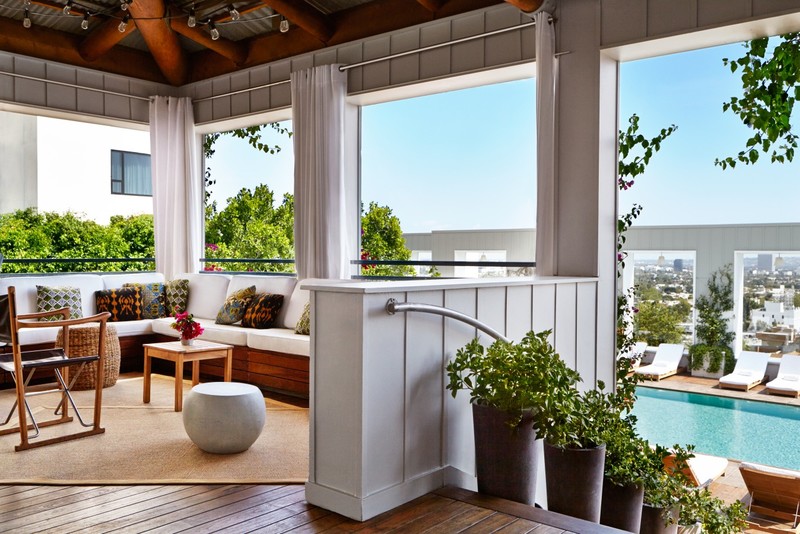 Wicked Delight Pool Party at Skybar at Mondrian
March 13
The Los Angeles pool parties Afternoon Delight and Wicked Paradise team up to bring you one for the books: Wicked Delight. Join us underneath the tent (where it was ALWAYS summer) as Moon Boots, Adam Auburn, Astley, Dino Soccio, Hey Sam!, and Honest spin tunes all day long. Go ahead, rub it in you East Coast friends' faces. For Table Reservations please email SKYBARLA@mhgc.com or call 323-848-6025. Tickets available here. 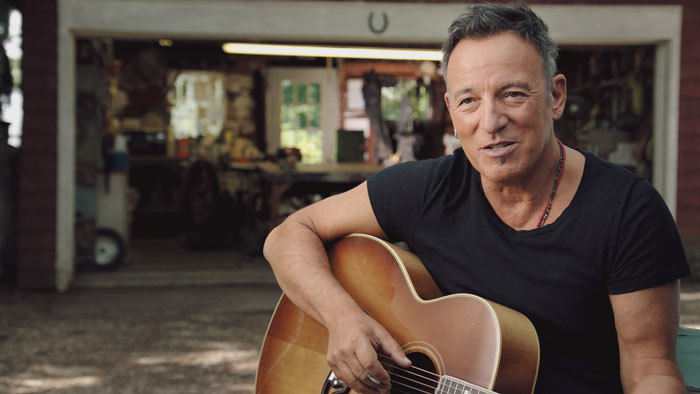 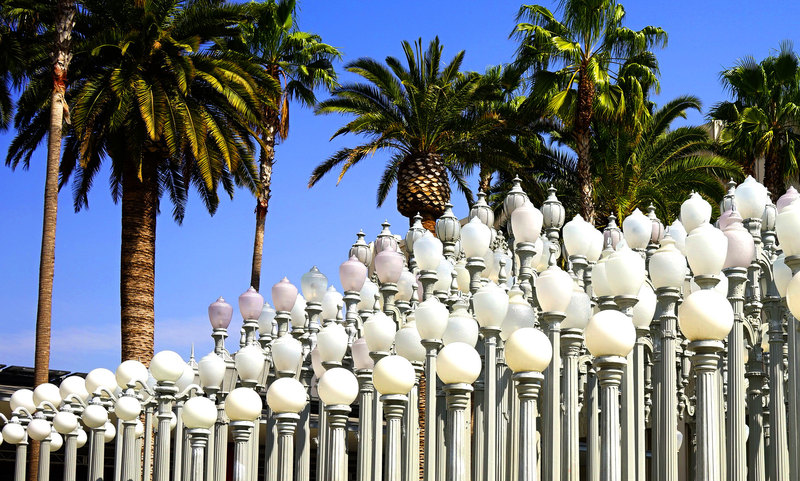 Robert Mapplethorpe: The Perfect Medium at LACMA and The Getty
March 15-July 31
The J. Paul Getty Museum and Los Angeles County Museum Of Art acquired 2000 images by the famed photographer Robert Mapplethorpe is finally going on exhibit at both of the museums this March. The join exhibition is set to run through July with LACMA's on display from March 20 until July 31 and The Getty's March 15 until July 31. According to the Los Angeles Times, LACMA's portion of the exhibit will portray "the artist's relationship to New York's sexual and artistic undergrounds, as well as his experimentation with a variety of media" while The Getty will highlight his "disciplined studio practice and his fascination with classical form and the fine photographic print." More information on The Getty's exhibit available here. More information on LACMA's exhibit available here. 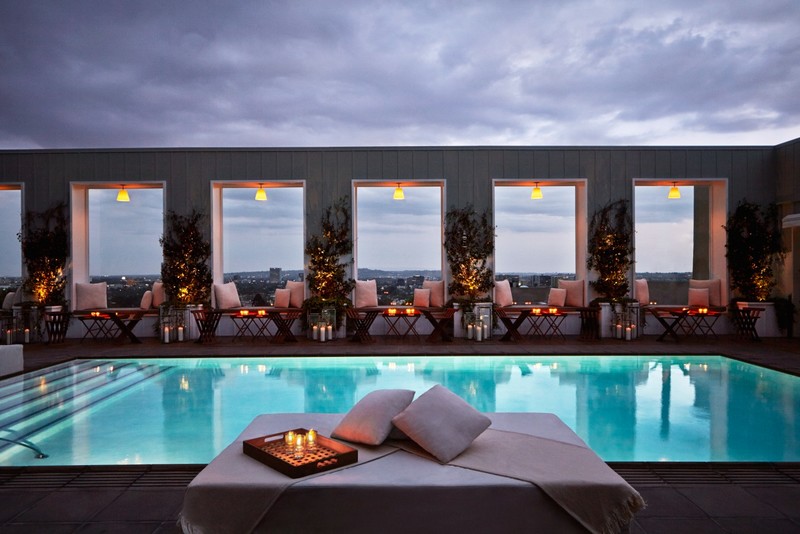 Full Moon Bazaar at Skybar at Mondrian
March 24
Full Moon Bazaar has a new round of brands for the month of March! More information to be announced. For RSVP and Table Reservations, please email SKYBARLA@mhgc.com or call 323-848-6025.